Founded in 1971, the Portuguese Section was admitted as the 17th Country Member in 1972 during the 20th Congress of Les Clefs d’Or, where a new denomination, Union Internationale des Portiers des Grands Hôtels, started to be used.

Today with more than 45 years of history and after hosting three International Congresses, the Portuguese Clefs d’Or members remain faithful the original moto and keep doing “Service Through Friendship”.

Portugal, born officially in 1143, is a land of abundant nature, warmth and vibrant culture and millennial history. Medieval castles, cobblestone villages, captivating cities and golden beaches, together with tasteful food and idyllic sceneries makes this small country so unique and unforgettable.

Portugal has all the ingredients for an unforgettable holiday. It boasts the world’s first-ever wine region, the Douro Valley, and has an incredibly diverse collection of native grapes growing on vineyards in many parts of the country and some of the best surf beaches in the world, where “Canhão da Nazaré” waves are considered the biggest in the world.

From the soft rolling hills and vineyards of the Douro in the north, to the massive, dramatic cliffs that buffer the Atlantic in the south, Portugal is an amazingly diverse country.

The islands of Azores and Madeira are affably named as Paradise in the Atlantic and the Pearl of the Atlantic respectively.

The forever spring weather of Algarve is well known and one must visit the fairytale-like Sintra, Lord Byron’s favorite.

Explore the south of the country with the unique cork trees and olive groves of Alentejo and spend some days at Portugal’s capital, Lisbon, a city full of charms and friendly people, built on the hills bathed by the Tagus River and known for the wonderful light, its Fado music and the famously delicious Custard Cream Tarts: Pastéis de Belém. 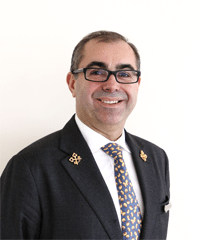 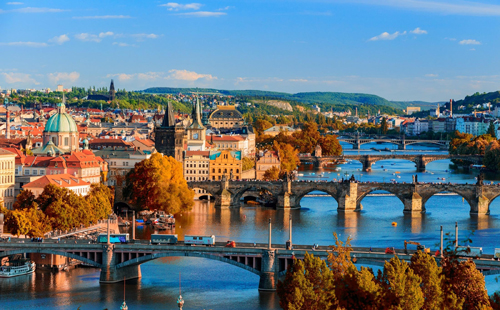 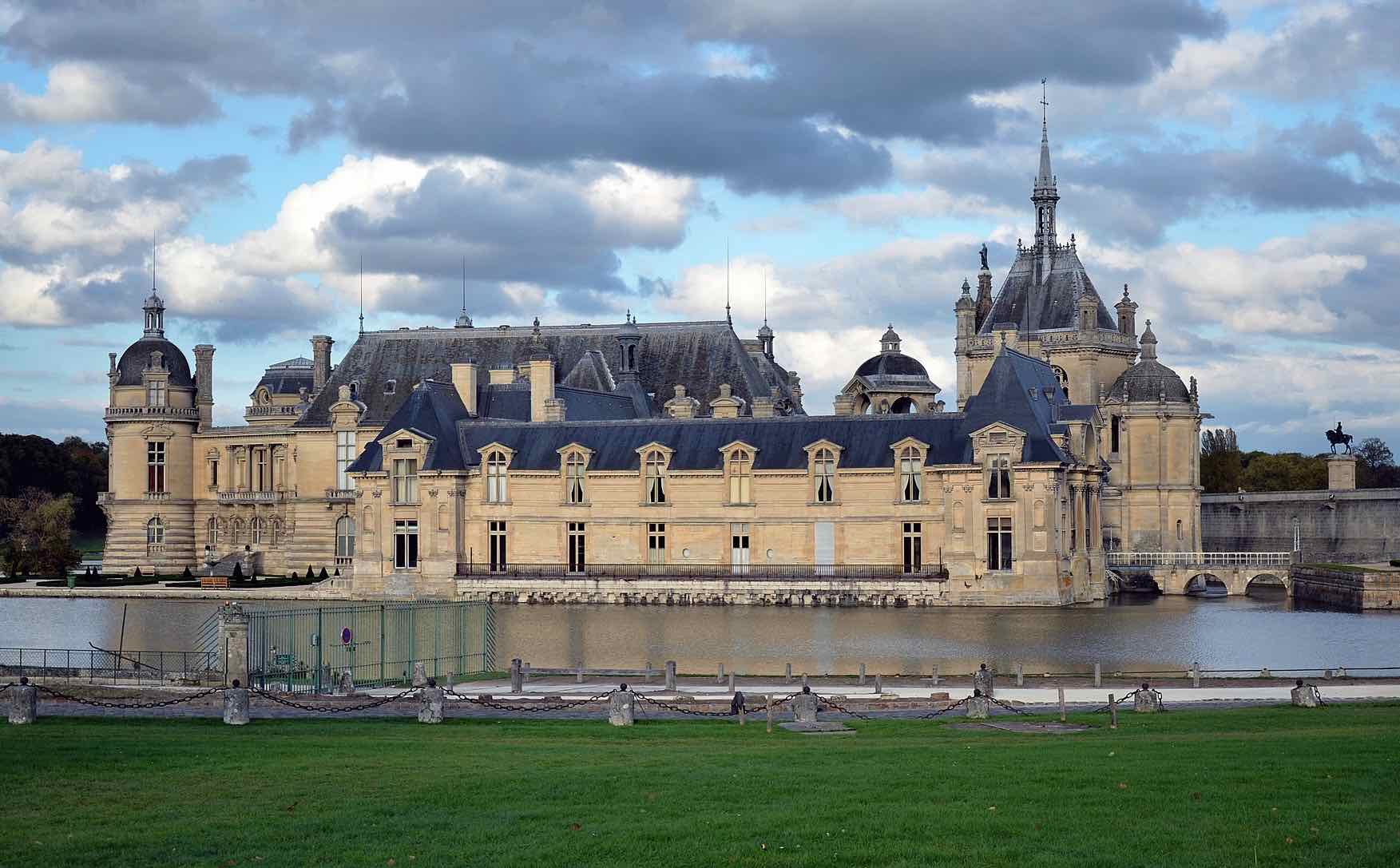 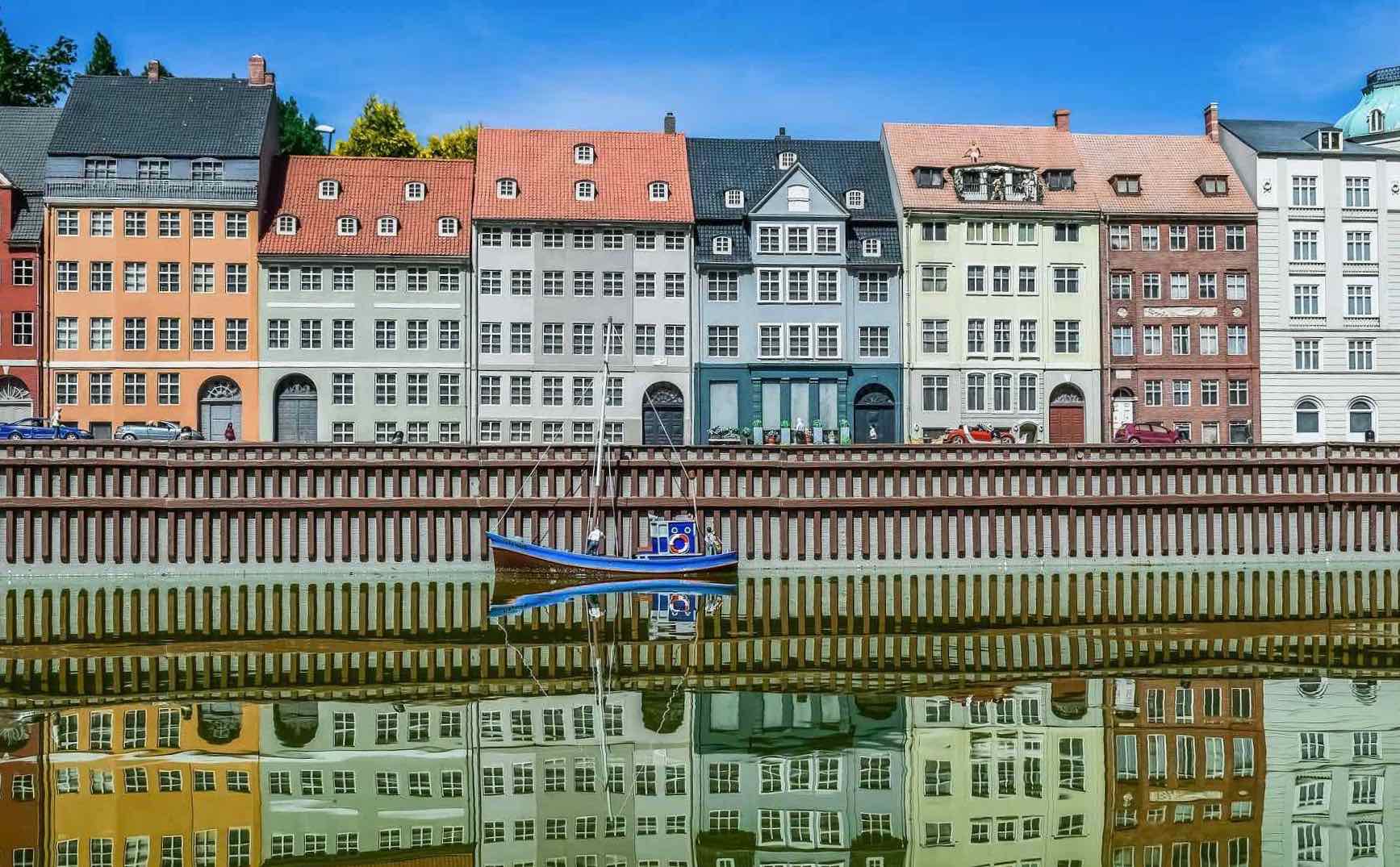 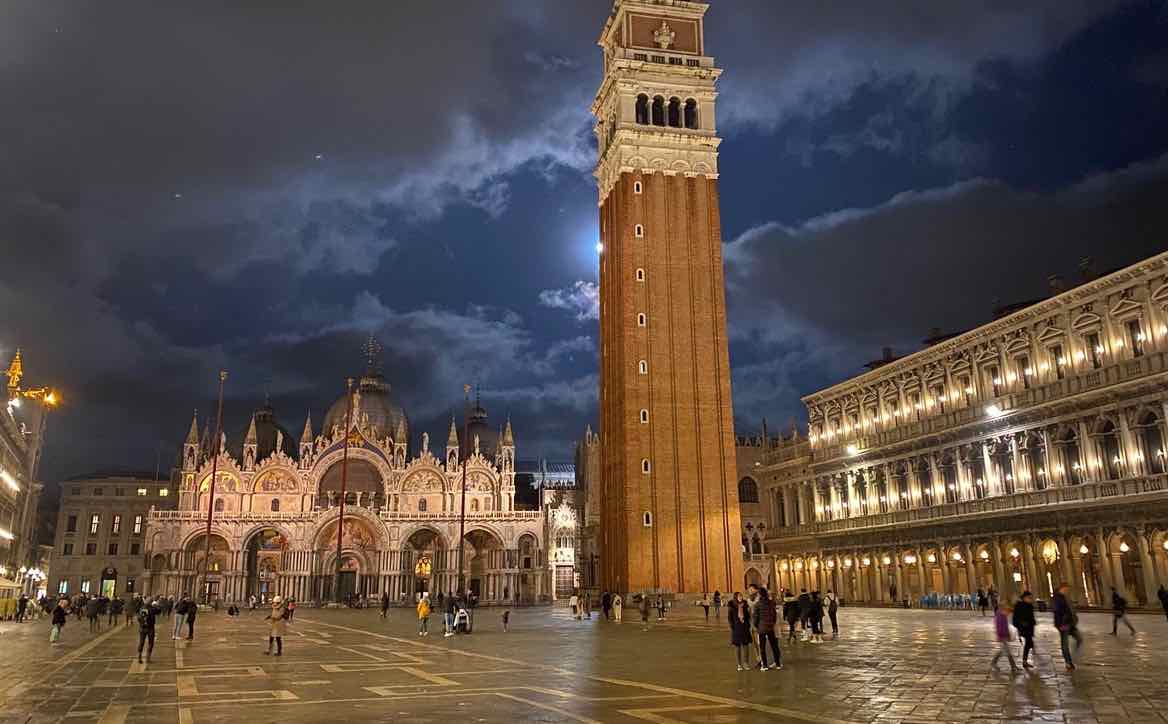 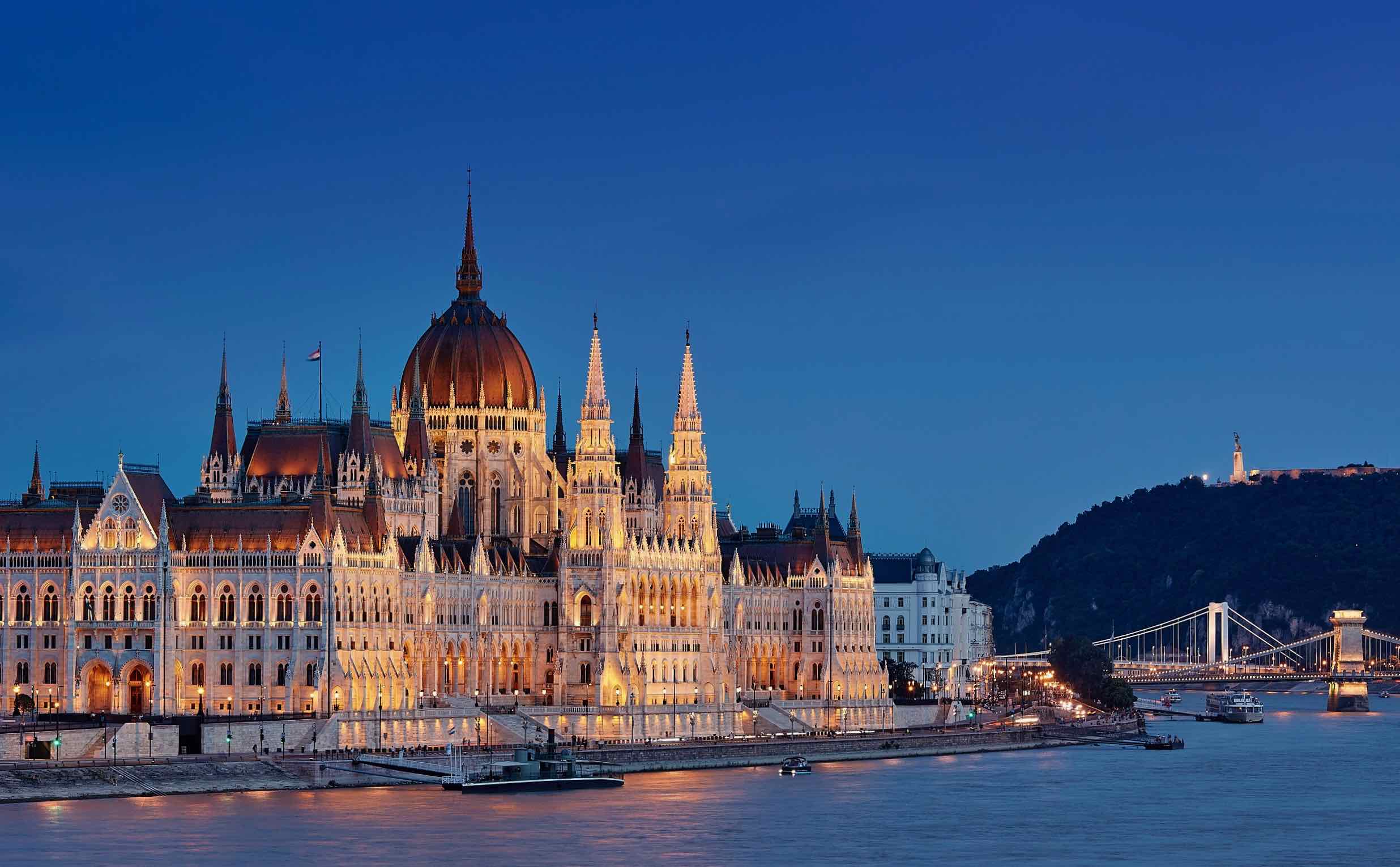 Your Key To
Budapest, The Battle Between Pest and Buda – 2020 Les Clefs d’Or Award Nominee – Hungary 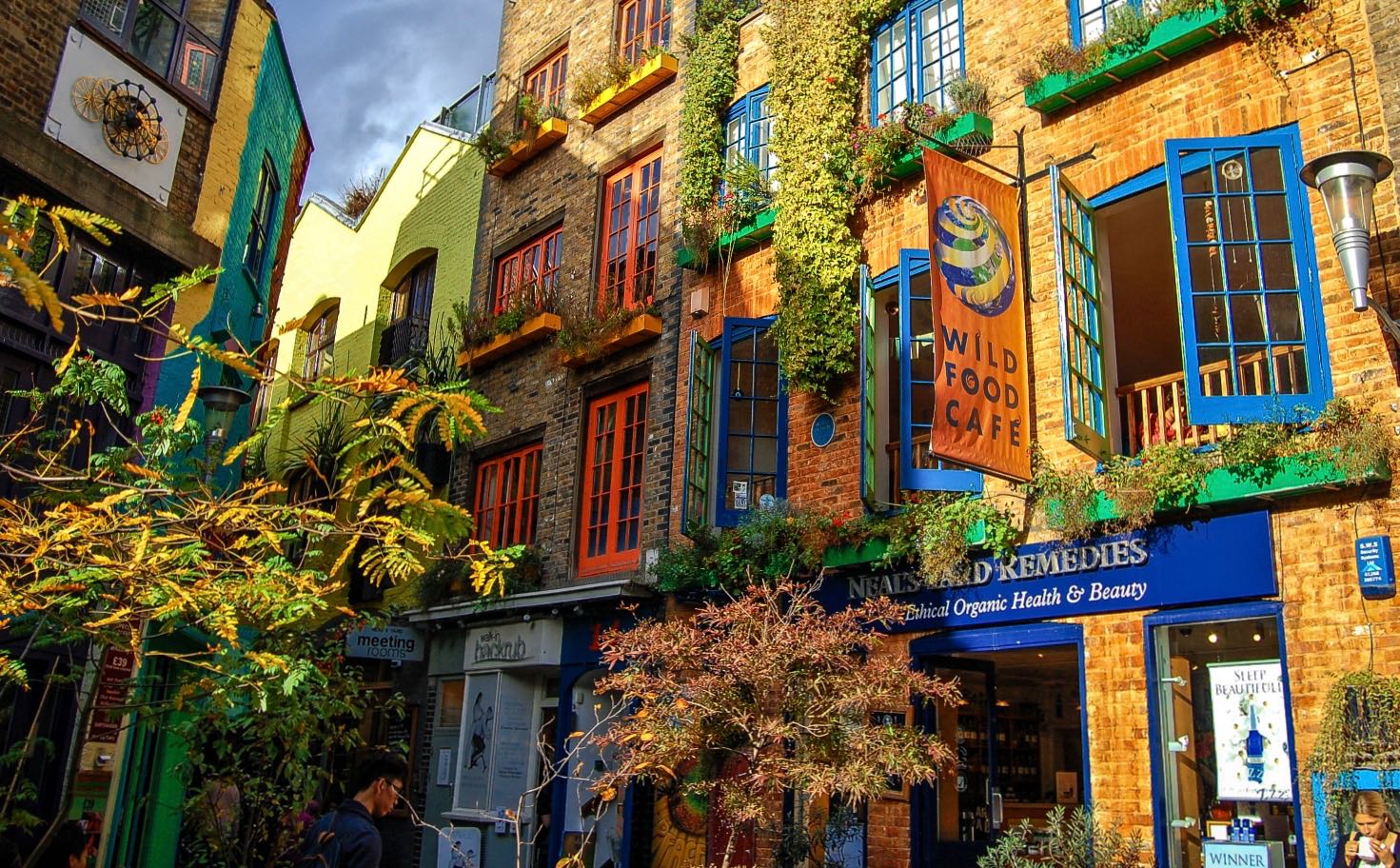