Argentina is the eighth largest country in the world. Over a million square miles, ranging from a subtropical climate to almost reach the Antarctic Continent. The country is as tall as the USA is wide. Shortly our population will reach 44 million and there is a saying: “Mexicans descend from Astecs and Mayas, Peruvians from Incas; but Argentines descend from ships.” This is a pun on the fact that the majority of the population is of European descent. This melting pot has developed a whole new culture.

An example of this new culture is our beloved tango, a near magical mixture of French, Spanish, Polish and even African rhythms giving this great result that has spread worldwide. One of its main instruments the bandoneon, is of German origin.

In November 2003, a few concierges of Buenos Aires got together with some questions on their minds: Could we form a Les Clefs d’Or concierge association in Argentina? How? We were a few, but very determined and, almost without funds we traveled to Puerto Vallarta, Manila, Washington and Vienna to learn from other sections and making friends all over the world.

Finally at the World Congress in Copenhagen, in 2008, we were accepted as the Argentine Chapter. It was very emotional and it will stay in our minds and hearts forever.

Two years later, in 2010, we organized the Pan American congress in Buenos Aires, then we dared to organize the International Congress of 2015 in Mendoza, right next to the Andes mountains and now again (we are a group of restless people) working for the next Pan American in 2018 in Buenos Aires city.

We love our profession. There no other explanation to do all that we do.

We want to grow stronger and help our friends all over South America. We assist fellow concierges in Chile, Peru and Uruguay and we will use the next Pan American congress to stimulate and tempt others to grow with us. We count on Brazil to help us reach this goal.

I invite our colleagues all over the world to visit ARGENTINA; we have lots of things to offer: One of the biggest cities of the continent, rainforest, mountains, lakes, rivers, glaciers, tango and steaks; but mainly we offer our open hearts. We will pamper you and do anything to make you experience a great and new adventure in our country. 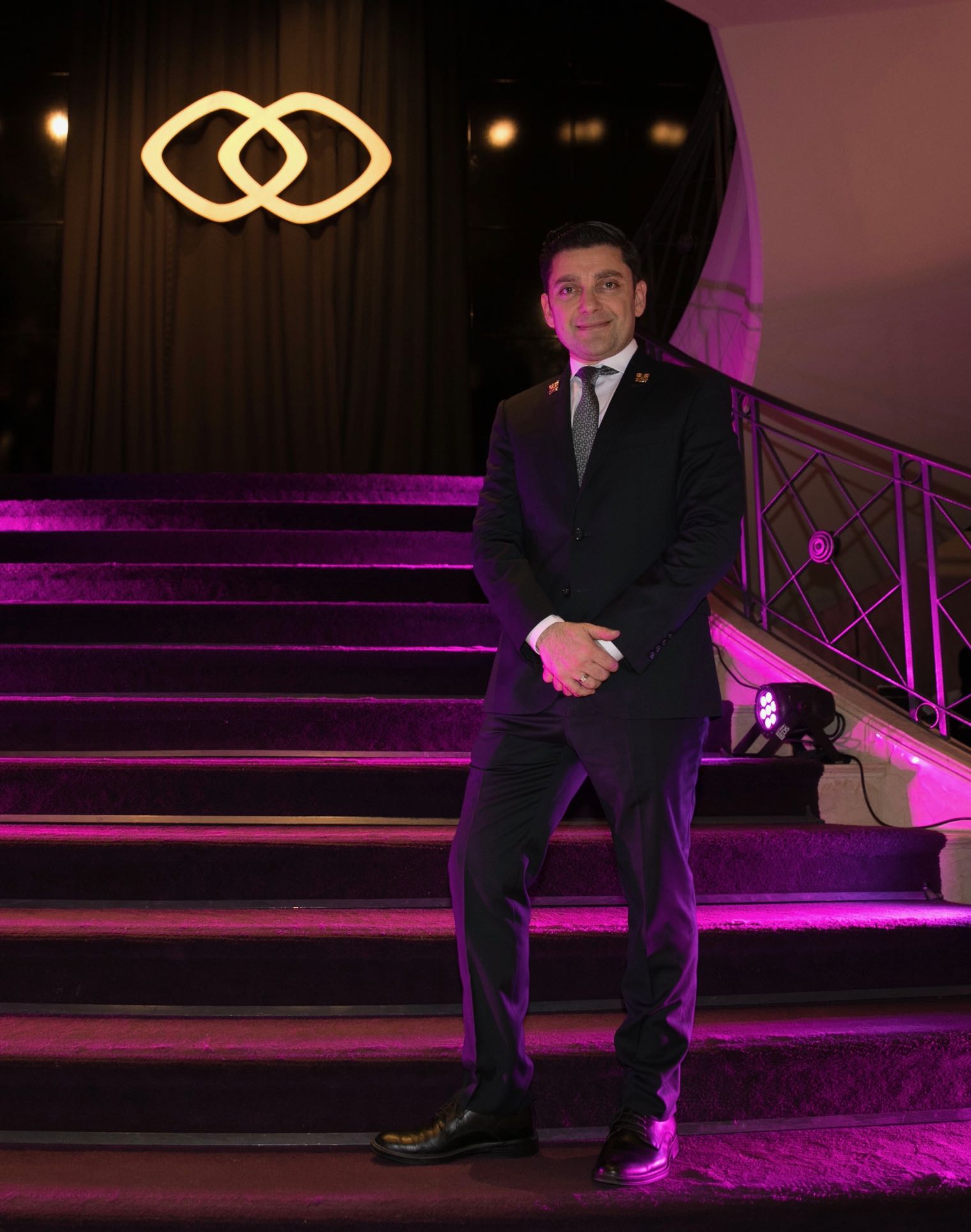 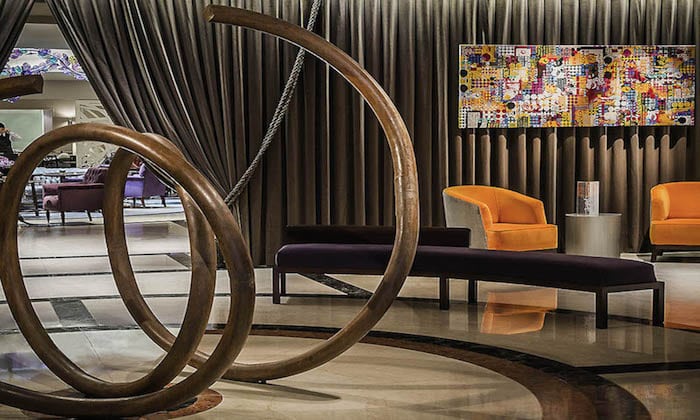 The Sofitel Buenos Aires Recoleta is located in the prestigious and historic district of Recoleta on 1232 Posadas street, CABA. The Hotel is located 30 KM from the International Airport MinistroPistarini, Ezeiza. The atmosphere of the Living Room is warm and invites travelers to rest and relax. This place is the essential area of the hotel, where people can meet in a cozy place to have a quiet conversation, enjoy a moment of calm or a bit of privacy.  The Library is a warm and welcoming space, located next to the Living Room, both complementing each other. 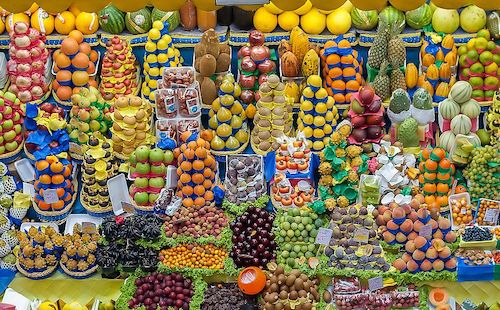 Your Key To
A Perfect Saturday Afternoon in São Paulo 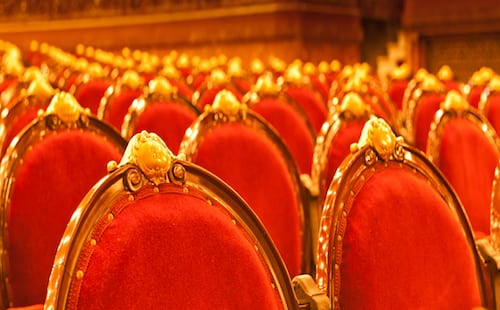 Your Key To
Theatres and Salas in Buenos Aires